This is the British force I have decided to build first. Most of the troops can be used for later in the campaign too. 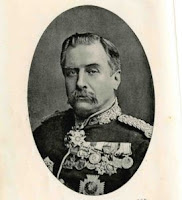 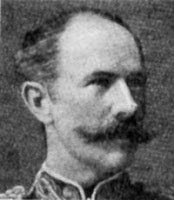 Posted by legatus hedlius at 10:29 PM